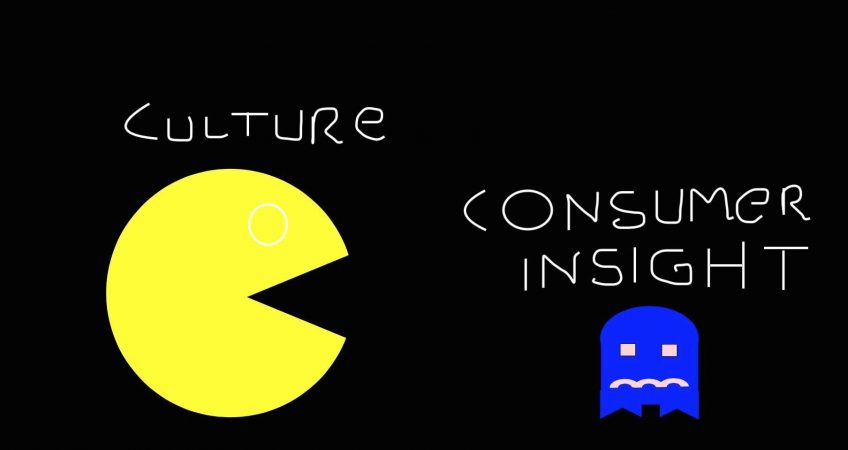 The limitations of psychology

In 2015, 1% of British people believed that membership of the EU was the most important issue facing the country. In 2019, a poll among members of the Conservative Party showed that 61% would accept significant damage to the British economy in order to get out of the EU[1]. What the heck happened? Did Conservatives lose the plot? Or did public sentiment drag people’s supposedly personal views along with the times? The latter, probably.

In which case zooming in on individual Conservatives’ motivations won’t be very insightful. Yet many insight specialists would resort to such a psychology-driven reflex. The result is often a narrow understanding of the issue at hand.

In a recent interview Hans van Trijp, professor of Consumer Behaviour at Wageningen University, laments our reliance on psychology: “Psychologists are inclined to overstate the merits of their field. Behavior is a product of sociology, economics and psychology; and possibly more sciences”.[1]

Psychology-driven short-sightedness has been a feature of insight for some time.

A raft of MRS papers[1] from 1999-2007 accused insight of being blinded by Consumocentrism (see Part 1), downplaying the fact that our actions are influenced by context, social desirability and the need to signal to and bond with others.

Yup, we tend to believe what other people believe, and we buy what other people buy. Our cupboards are filled with ‘popular stuff’. This pertains to the mundane things that are the focus of much commercial research, such as pasta sauce. But big-ticket items are not exempt – pretty much everything we buy represents social meaning[1]. Therefore, when we only examine individuals’ idiosyncrasies, we are using a simplistic 2D map of the world.

Understanding people more fully demands a 3D lens. This, in turn, requires us to zoom out using systems thinking and cultural analysis

Douglas Holt, former Harvard professor and president of the Cultural Strategy Group, gets this. He asserts that we have a habit of turning brands into narrow psychological constructs, which he calls mindshare marketing – the idea that successful brands ‘colonise the mind’, seducing people with cognitive associations such as ‘fun-loving’ or ‘rebellious’.

In Holt’s view proponents of this psychology-driven approach to branding ‘risk missing powerful strategic opportunities because they erase from view all historical change and cultural context’.

In contrast, a cultural strategist would argue that people are not meaning-making machines, and that psychology is a poor tool for understanding meaning.

This begs the question why the insight industry persists in using psychology as its main weapon? One theory holds that most researchers are trained in these techniques, and not in sociological or anthropological analysis. Hence we see problems through the narrow lens of the individual psyche.

In any case, insight turns to psychology to identify ‘meaningful consumer truths’. Many of us do this without giving much, if any, attention to how these so-called truths ended up in people’s minds in the first place. Are they hardwired? Did Bill Gates inject them through some devious vaccination scheme? Of course not.

We absorb meaning from the world around us, mostly without realising it. Meaning covertly permeates our feelings and thoughts – through culture