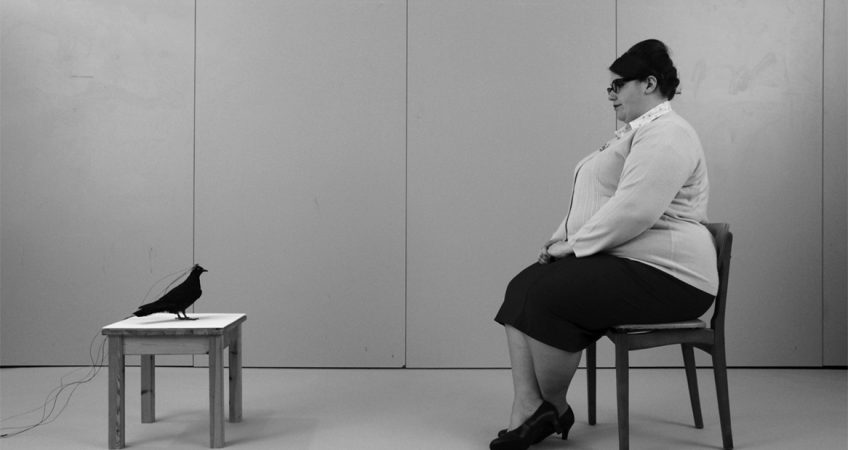 The Fine Art of Deep Listening

Getting the most out of qual groups and communities means listening laterally, not literally. For what it’s worth, here are a few tips & tricks

I try to remind myself of the above before every project. And even after 20 years I sometimes mistake rationalisations for real drivers. Sometimes we are our own biggest enemy